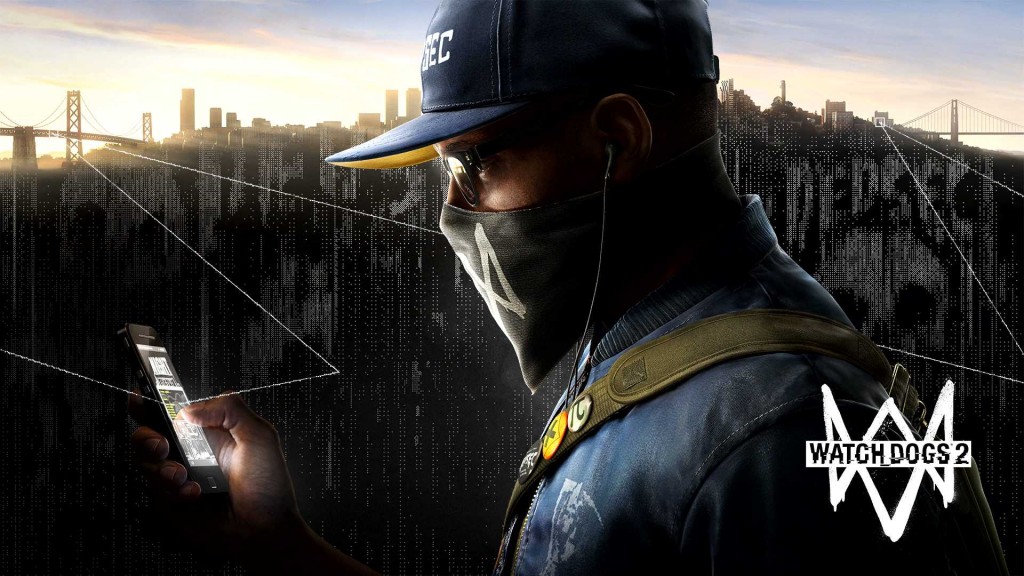 I still remember when Watch Dogs 2 released. It was in my first year of high school and I was hyped beyond believe. I’d never played the original Watch_Dogs but I had seen a thing or two about it, but the sequel just struck a certain chord with me somehow. It was the first game I had ever pre-ordered and I absolutely loved playing it. I think I must have replayed it like 5 times. When Legion was revealed I was… sceptical but interested. However when it released it kind of went under my radar, until a few months ago, when I picked up the gold edition. It included Legion and it’s season pass and the Complete Edition of Watch_Dogs. Now I have finished them all, I reckoned I could take a little look back on the series. Starting with the first game.

Watch_Dogs is the first game in the series and ironically the last game I’ve played of it. I’d already seen a lot of anger online about how the protagonist Aiden Pearce failed to resonate with players, but that the gameplay was quite solid. After playing the game for myself I can definitely say that I enjoyed it a lot more than I thought I would. I was initially a little scared after seeing so much of the backlash against Aiden as a character but honestly I don’t really see where the hate is coming from. He’s solidly written and a very interesting protagonist. I think people were a little put off by such a morally grey character but I thought it was very interesting. It’s a simple revenge story told to great effect and I really enjoyed going through the missions learning more and more as the game progressed.

Now for the gameplay, I thought it was alright. Aiden has access to an incredible arsenal of weapons and tools next to his hacking abilities and it definitely allowed me to experiment a bit, since I was playing on the Hard difficulty. I found myself regularly using the Focus ability, where you slow time for a little while and you can easily take out a few enemies in quick succession. It definitely makes you feel like you’re the hacker version of John Wick. Stealth was also a lot of fun and I enjoyed trying to perfect my way through as many areas as I could. The open world is cool but most of the things you can do get kind of stale when you’ve done them 10 times. Overall though, Watch_Dogs was a great experience and a really good foundation for the rest of the series.

Now for my favourite! Watch Dogs 2 was as I said, the first game I pre-ordered and an incredible experience. The story is now set in San Francisco instead of Chicago and the difference is like night and day. SF has a much more funky vibe to it than Chicago, which was a little depressing but that was the tone of the game, and the open world was a lot of fun to explore. There were a ton of interesting activities, from the DriverSF missions, to just the side-quests themselves that really made the Bay Area feel alive.

The story revolves around Marcus Holloway. A young hacker who joins the group known as Dedsec to battle injustice. The characters that make up the core of your group are very fleshed out and fun to interact with. You basically follow them through their endeavours to take down anyone that opposes the will of the people, and they do it with style. A funky soundtrack plays while you inflitrate an enemy base, be it in person or with one of your drones. You also have access to lethal or non-lethal weapons which is awesome. Watch Dogs 2 is simply a joy to play and I would recommend it to anyone that takes any interest in the series.

Now for Watch Dogs: Legion. The latest installment in the Watch Dogs Franchise, and my least favourite. It’s a shame, but I can explain why. My problem with this game is just that it’s so… average. The previous 2 games were not deep or anything, but they had a lot of interesting extra side-content. Legion just feels incredibly tame in comparison, and that’s not even mentioning the play as anyone thing.

The thing with Legion is that you can play as pretty much all of the characters in the game, which is an interesting idea but it doesn’t do anything for the narrative. After the incredibly strong cast of Watch Dogs 2, Legion just feels like a really large step back. The characters don’t feel right, the story is bland and unengaging, the gameplay is decent but boring and even the “special” abilities are kind of boring. I just don’t like it…

But that was my little look at the Watch Dogs saga, I hope you enjoyed reading it and I’ll make sure to write a bit more from now on. I’ve been very busy with exams.