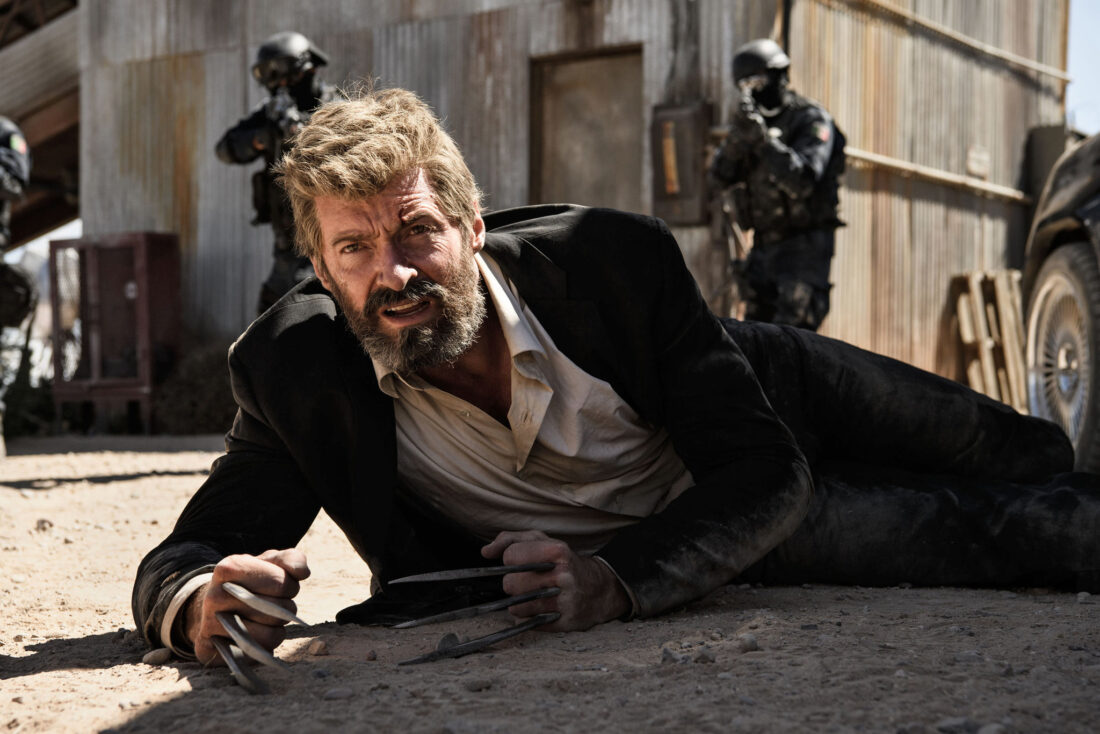 Sometimes when I’m bored I write a short review on a movie I’ve seen on my Letterboxd account (www.letterboxd.com/Dunkie/). These are too short to post on here though, but I figured I could do a little roundup every now and then to look at the ratings.

Once Upon a Time… in Hollywood!

I’m a young lad and have never seen a Tarantino movie before. Don’t start searching my adress to beat me up yet, I’m working on it. Still, I have a friend who has seen a lot of them and told me about the batsh*t crazy stuff that happens. Thus I went into the movie expecting a lot of weird stuff. And don’t get me wrong, stuff gets weird. But not really the way I was expecting.

The crazy stuff happens mostly in the beginning and ending of the movie. For the rest it really feels like a chill movie. A lot of the time I was expecting stuff to happen that would be in any other movie but not in this one. It really feels unique because of this. You follow three people in Hollywood and kind of follow their everyday lives. Not a lot is happening, but it is still incredibly enjoyable. Oh, and the actors are doing a fantastic job!

There is just one thing that I don’t really like. That being the last crazy thing. In the beginning of the movie it makes sense for spoiler reasons, but now it feels completely unrelated to the rest of the story.
Other than this small gripe, I think this movie is great and you should definitly watch it if you want a calm and relaxing movie to laugh about.
Now off to buy Pulp Fiction! (UPDATE: I have now also seen Pulp Fiction and Django Unchained.) 4/5

The Devil all the Time

This movie is either boring or annoying. Can’t recommend it either way. 2.5/5

Almost as good of a Christmas movie as Die Hard. Just misses the Yippie-ki-yay. 5/5

I saw this movie in a top 10 anime movies of the year list and figured I could watch it sometime. It took me about a month but when I just sat down and put it on I was immediatly captivated.

I was emotional through the whole thing. I shed a few tears, had a few chuckles and was generally moved by and invested in the story. Only issue I have is that some scenes overstay their welcome, and a few parts that messed up the tone of the scene, but overall I do not regret watching this heartwarming but also gutwrenching movie. 4/5

I’m a coward, so yeah, this movie was quite frightening to me. I can’t imagine watching anything like this Shining/Dr. Sleep stuff again.
I’m beat, good night. 3.5/5

Kung-Fu Panda 2 is the first movie I really didn’t like after seeing it in theaters, but that was because I was scared of the peacock. I like that movie now.

This one was bad when I first saw it and will always be bad. Thanks for Wonder Woman though. 2/5

This movie is waaaaaay too long for its own good. There is some interesting stuff, and I adore the vibe of it all, but after a while it just gets a bit boring and you’re waiting for stuff to happen. 3.5/5

Holy shit this is amazing.

I watched this movie during a X-men spin-off marathon that I started late at night (because who needs sleep) so I saw all Wolverine and Deadpool movies. Logan however, was the only one of the bunch I hadn’t already seen. I knew it was good, I just never found the time to watch it. I’m very glad I did.

Wolverine was always one of my favourite comicbook characters, especially when he was paired with Spider-Man because it showed perfectly what his personality was like. A grumpy and cynical man on the outside, but he still cares about those around him. This was illustrated quite well in his earlier appearances, but I feel like this movie really takes it up a notch.

We’re sometime in the future. Mutants don’t exist anymore, as they are hunted down and killed. Logan takes care of a now dementing Charles Xavier who has deadly seizures every once in a while. They come across a young mutant, one who is being hunted but can ensure the survival of mutants in general. What follows is a beautiful journey to take this child to safety.

The action here is brutal. Wolverine is at his weakest, but that doesn’t mean he doesn’t kick some serious butt. Hugh Jackman gives his all in this last performance of the character, and although it is still sad, there was no better way to say goodbye to this character we all know and love so much. 4.5/5

Quite the impressive documentary. Really makes you think about how reliant we are on technology these days.

It doesn’t really matter overall, but I found the performances in the acting-bits really cringe-worthy, but that’s not what this is about. It’s about sending a message and it succeeds. 3.5/5

I saw this at 2 A.M. at a sleepover and it still wasn’t that good. Ryan Reynolds does a good job, as I expected. It’s the ultimate “sit back and turn your brain off” movie. 3/5

Jumanji: The Next Level

Pretty crazy to see this came out in 2019, as it feels like I went to see this like a few weeks ago.

I liked Welcome to the Jungle. It’s a fun adventure movie that got some genuine laughs out of me. The highlight for me was to see all these grown-up actors basically having to play a teenager, because they did a really good job at that. The feel of that movie is definitely back here, and now the Rock and Kevin Hart need to act as elderly men for a change, which was quite amusing.

Unfortunately I never really felt as engaged with the story here as I was in the earlier one. It all just felt as more of the same, and while that isn’t necessarily is a bad thing, I would’ve liked to feel a bit more “wowed”. 3.5/5

Horton hears a Who!

This movie is the full package. There’s great comedy paired up with genuinely sad moments. You’ve got cute interactions between JoJo amd te people around him, but what I like the most is how effective the satire is. 4.5/5

In my opinion the most forgettable movie in this franchise. There are a few nice scenes, for example when the Brachiosaurus stands up one more time before the island burns down, which for me felt like the sign everything would change. Let the past die, kill it if you have to.

But after a decent opening the movie never really feels new, or refreshing. Sure, the entire setting is different in the mansion, but it just never felt anything else than “Dinosaur is chasing us, must run” which of course is the whole thing of the series, but it never felt like anything more than that to me. 2.5/5