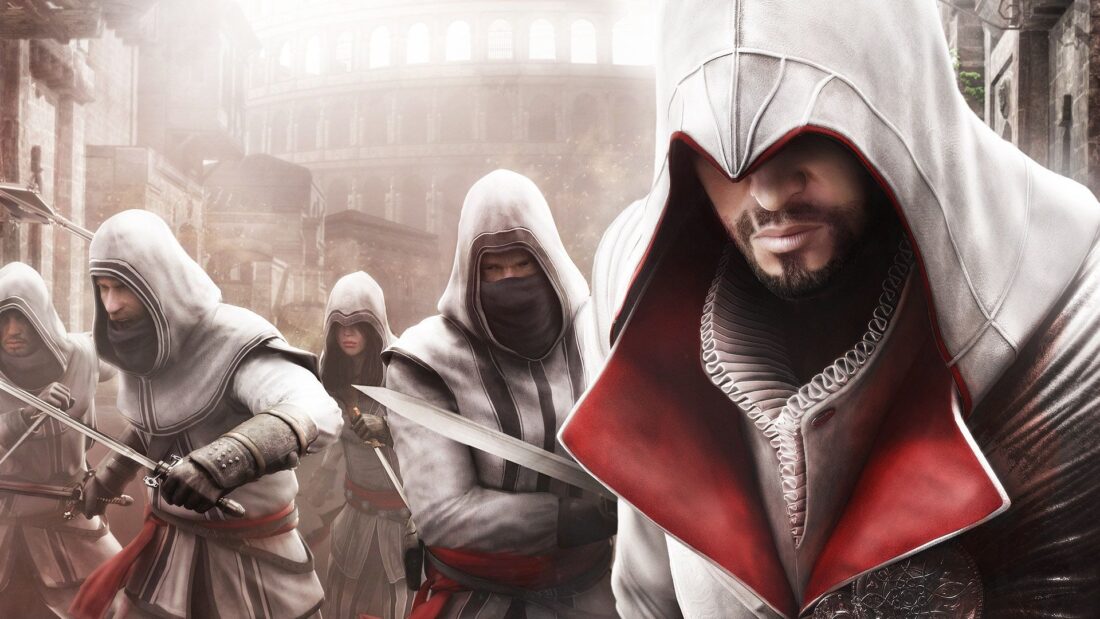 I really like the Assassin’s Creed franchise. I still vividly remember my first encounters with the games. The first time I played was 5 minutes of Unity, and then I needed a Playstation to experience it all for myself. Since then I’ve played through all of the main games except Odyssey and Valhalla (I’m not going to explain that now, I can do that at a later time.) But after listening to a certain track again, I realised something.

The song I’m talking about is “Ezio’s Family”. It’s probably one of the most popular songs in the franchise, as it is played in what a lot of people find one of the better instalments of the franchise, Assassin’s Creed II. After being introduced to the main character Ezio Auditore da Firenze and his brother, the title card appears in the sky and this is the song that plays.

I’m sure there are people who have drawn this conclusion before, but when listening to the song again, I realised something myself. In Assassin’s Creed II, Ezio loses both his brother and father after a betrayal, which leads to him going to live his life as one of the most legendary Assassins the Brotherhood has ever known. The thing with Ezio’s Family however, is that you can basically hear a remixed or restyled version of it in every Assassin’s Creed game. Why? Well, because the Assassins are Ezio’s family. It’s in every game, because the protagonists of every single one is related to Ezio. They’re his family.

I’m really sorry this is as short as it is, I’ve just not found much time and inspiration to write stuff as of late due to schoolwork and just life in general, but I’m looking to pick up the pace again. Thanks for reading and see you in the next one 😀