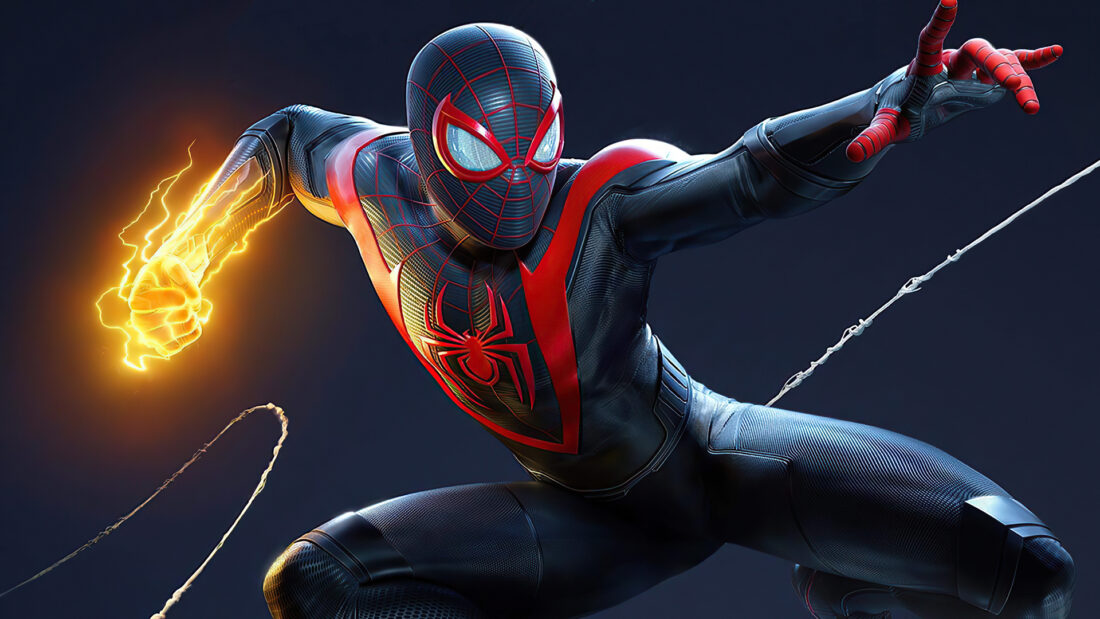 Spider-Man PS4 was an amazing game. Mechanically it was incredibly impressive, the gameplay was great and the story is up there with the best stories about the web-head in recent years. They didn’t even need to include the teasers to get everyone hyped for the sequel, so when I saw this trailer in the Sony presentation, I was stoked.

Before we get to the review, I would like to say this site has a newsletter function now! You can sign up for it and get notified every time I upload a new post. Now, let’s get on the game…

Now, let’s be clear: this is not the sequel to Spider-Man. Still, it is also not just a simple DLC. It’s short, yes (I beat the New Game + doing only the story in 4 hours) but I’d say it’s more of a Spider-Man 1.5 instead of a DLC. It’s similar to how Captain America Civil War can be seen as Avengers 2.5 if you get what I’m saying. If you really want to see a continuation of the first game this is definitely not what you are looking for. This really is an introduction to Miles’s character in this universe and the game doesn’t really bother with setting up a specific big thing that can be of great impact in Spider-Man 2.

Now, about the game itself. It’s really freaking awesome actually! Spider-Man PS4 was had a very good formula and Insomniac followed it, adding a few spices along the way. Of course, Miles has a few more abilities than his mentor Peter, in that he has the ability to channel bio-electricity in his attacks and he can turn invisible. Both of these abilities translate to a more interesting and different approach to multiple parts of the game. Venom is usually used in combat, since Miles doesn’t really have access to all the gadgets that Spider-Man has. It’s one of the few areas of the game you could say is a downgrade of the original, but at the same time it makes sense in the narrative and the Venom attacks are incredibly satisfying to use. The invisibility also definitely comes into play. In combat, disappearing before the enemies eyes will startle them, giving you an opportunity to attack and it’s very useful in stealth too. I think I managed to clear most of the hideouts and missions stealthily already and the invisibility only made that better.

As an added bonus, this was also the first game I played/finished on my brand new Playstation 5 (yes I finally have one, if you follow me on twitter you probably know how much of a pain that was) and it’s amazing. The adaptive triggers and haptic feedback really add to the experience so if you have that chance, do yourself a favor and play this on a PS5.

The story is fine. It’s quite short and not as emotionally investing as the first one but in the time it gets it manages to put down something that is still emotionally engaging and really solidifies Miles’s character for the later games. Basically the story revolves around Miles being left alone as New York’s only Spider-Man while Peter is gone for a little while on a trip to Symkaria. In true comicbook fashion, shit immediately goes down and Miles is suddenly up against a maffia-like organisation called the Underground, run by a mysterious figure called the Tinkerer and the Roxxon energy company, which might be familiar to comicbook readers like myself.

It’s quite a simple story but it’s told here to great effect. Every character definitely has a distinct personality and their relationships are quite clear throughout it all. Still, some of the twists in here are not hard to predict, especially if you already know a bit from the comics but for me personally, that did not take away from how much fun I was having seeing it all play out. Something I also want to mention is how much fun the open world is. It’s been praised again and again, but the web-swinging in this game really feels good, just like the original and it’s fun to see how Miles has a bit more of an unrefined and “funky” swinging style to Peter. Traversing the city is never boring and one of the most useless features in these games is by far the fast travel if you ask me. There’s enough to do, although again not as much as in the original but that’s not what I expected either. The way crimes and side-missions are handled through the Friendly Neighborhood Spider-Man app is also a nice improvement over the original game. Overall, it’s just a big load of fun.

Really, Spider-Man: Miles Morales is the great core of the PS4 game with some amazing extras but stretched over a shorter runtime. The only real gripe I have is that it’s so short (I beat it twice and got the platinum, one of the saves on hard mode in 4 days) which makes the price-tag of 60$ a bit of a pain but really, the quality doesn’t lie. It is a great appetizer while we wait and speculate on what is going to happen in Spider-Man 2.