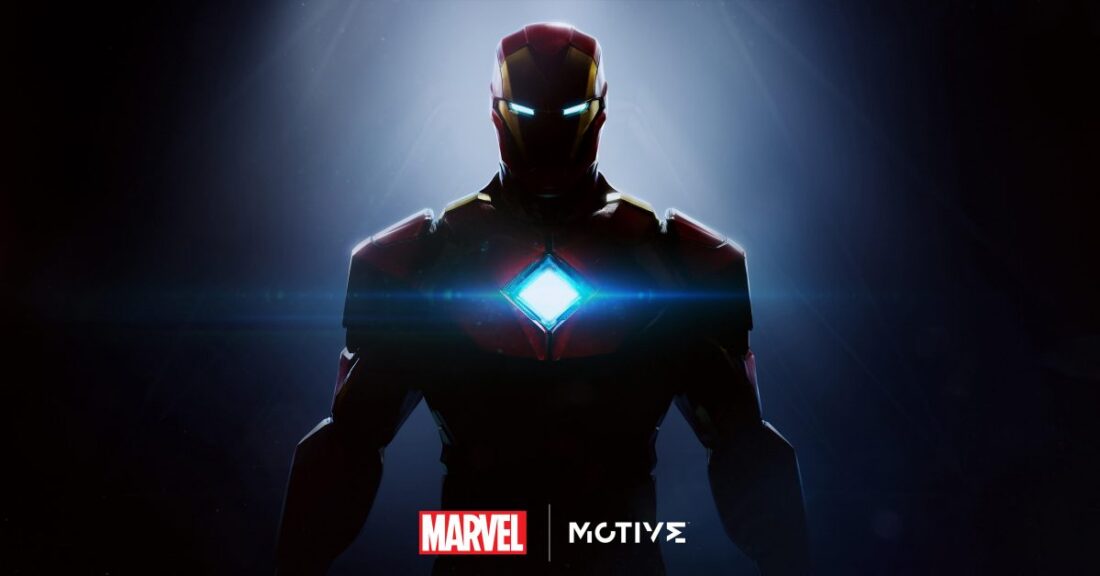 It was kind of already leaked a while back, but now there is official confirmation: we’re getting a new Iron Man game. Motive is part of EA and has previously worked on the campaign for Star Wars Battlefront 2 in collaboration with DICE, before developing Star Wars Squadrons on their own. (Small side-note, but I realized that Squadrons is the first thing I wrote about on this site.)

According to the announcement, Iron Man is currently in early development/pre-production, which makes sense considering Motive is still working on the Dead Space remake that’s set to release in late-January of 2023. Unfortunately that does mean we’re probably gonna be a long time away from hearing and/or seeing more from this project. I’d personally not be surprised if the next thing we’ll see is a cinematic trailer in late-2023.

Because it’s such an early announcement details on the game are still quite scarce, but we at least know it will be an original story set in its own universe. It is completely singleplayer and played from a third-person perspective. The team behind it is being led by Oliver Proulx, who has also worked on last year’s Marvel’s Guardians of the Galaxy (which, if you remember my review I enjoyed a lot) so there’s potential.

It makes sense that EA would be the ones who were picked out to develop this game. For all of it’s flaws the flying in 2019’s Anthem, developed by BioWare, felt really good and was about what you expect from those Iron Man-like suits. Motive could now use that as a basis to keep building upon, which is quite exciting. Hopefully the game turns out more like Jedi: Fallen Order than Anthem though. I’ll be keeping my out for it.