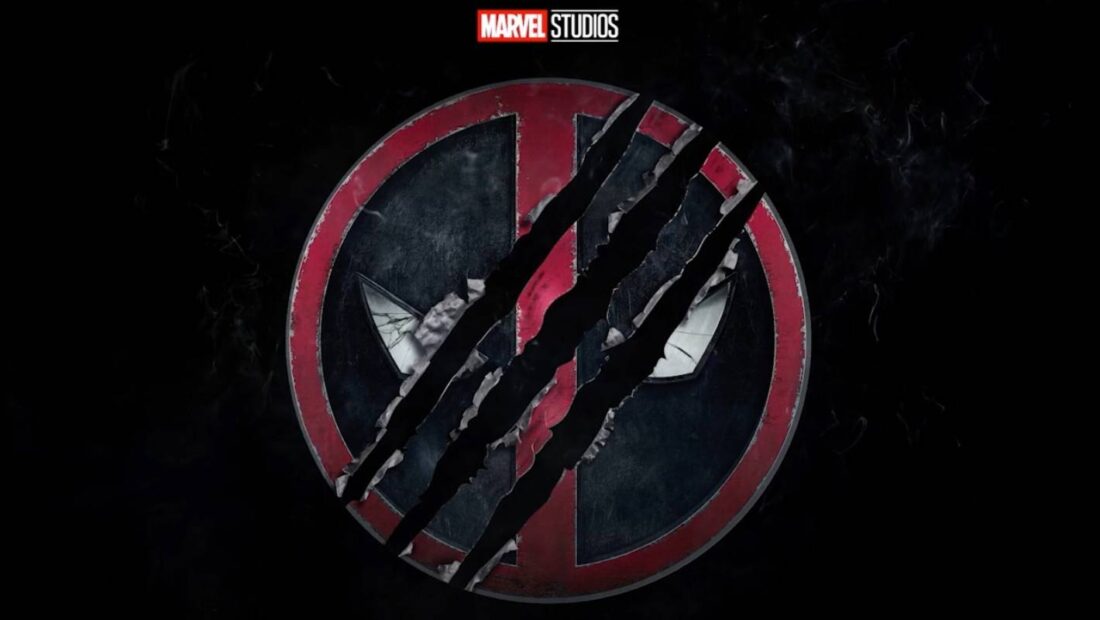 Edit: Of course, not even 10 minutes after I hit publish on this Hugh Jackman and Ryan Reynolds release a video explaining exactly how Deadpool 3 will handle Wolverine. That is, if you can read lips I guess. Check it out right here.

Well there’s something I absolutely didn’t expect… Yesterday Ryan Reynolds released an update on Deadpool 3. With as the biggest reveal? Hugh Jackman will be back to play Wolverine!

I mean, that’s just great news. Maybe it’s just nostalgia, but I grew up with Jackman’s portrayal of Wolverine and by chance I’m currently working on reading more of the character’s stories in the comics. Still, I do kind of understand the people who are worried about this new appearance of the character after what was to be Hugh Jackman’s final time playing him in 2017’s Logan. It’s one of my favourite comicbook movies, and the finality that you can feel throughout is definitely a very important part of that, but I still think they can easily make this new appearance work.

The ending of Deadpool 2 kind of already teased it. Wade Wilson fixes Cable’s time-travel machine and kills the X-Men Origins: Wolverine version of himself, telling Wolverine that he’ll get him back eventually. This was before Disney acquired FOX and thus the rights to the X-Men franchise, but it seems they’re still running with that idea for the third movie.

Deadpool 3 will be set in the MCU in the period known as The Multiverse Saga, as was revealed a while back at D23. And we’ve already seen Patrick Stewart’s Professor X pop up again in Doctor Strange in the Multiverse of Madness. Or previous live-action Spider-Men in Spider-Man: No Way Home. This blending of old and new characters from what were once completely separate universes seems to be a bit of a trend in these phases, so with all that considered I don’t find it weird that they’d bring back Jackman’s Wolverine, considering he’s so iconic.

And hey, the timeline for these X-Men movies is just pretty damn confusing. Who knows what universe Wade will be pulling this Wolverine from? It might only be one that’s just very similar to the previous X-Men movies, or the supposed main continuity. Regardless, Logan can still exist on its own and as an end of its era, so I’m excited to see this new story unfold. Jackman’s said before that he would’ve loved to play Wolverine in the MCU, and now he can actually do that.

I see this as a new chance to finally see these two characters interact with each other properly after the (lightly-put) disappointing way the first Wolverine solo-movie handled Deadpool. Who knows how Wade will pull Wolverine into his shenanigans, I just think it doesn’t have to lessen the impact of what came before.