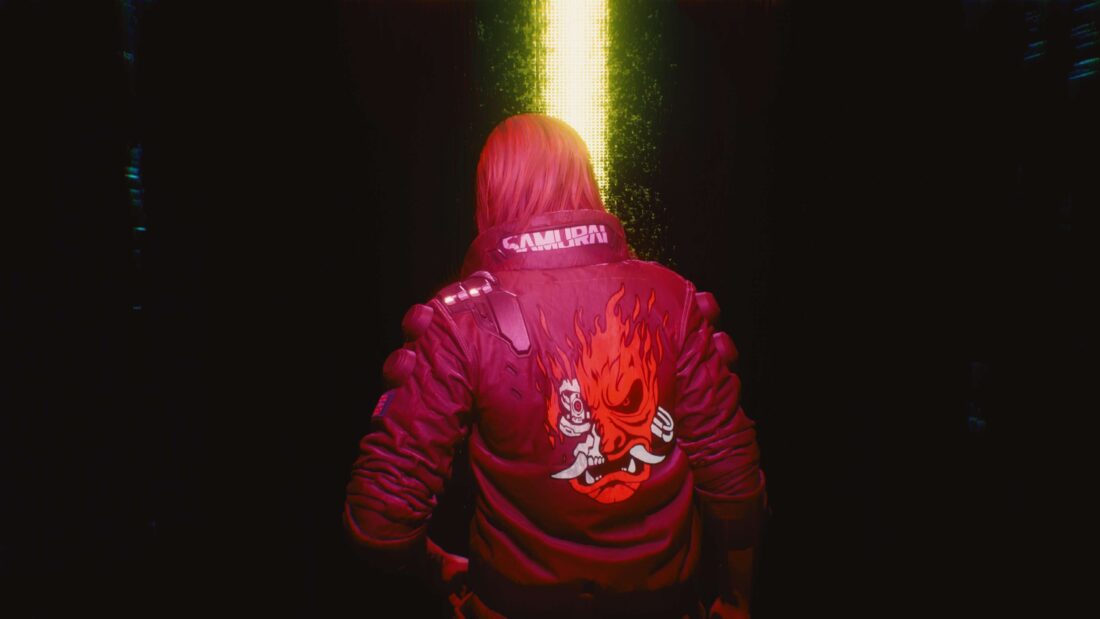 From everything I’ve gathered through the last few years, it seems like Cyberpunk 2077 was supposed to be the pinnacle of gaming from the moment it was announced. After the massive success of The Witcher 3 the expectations for CD Projekt Red’s next game basically blew through the roof.

Me personally? I never really understood it.

To be fair, I only started playing The Witcher 3 years after it released, I believe it was in 2020 or something. And it’s great, don’t get me wrong! CDPR seems to excel in building these immersive worlds and compelling stories, so in that regard I absolutely understood why everyone was so excited for Cyberpunk. The RPG systems in The Witcher were fun, but the overall gameplay wasn’t anything insanely special to me. Combat was cool and mostly carried by the cool monsters you’d be fighting, but Cyberpunk is a completely different beast, switching a medieval fantasy world with a dystopian Blade Runner-esque atmosphere. As a result, I wasn’t in any particular rush to play this new massive open world title, even though I loved spending time in the last one.

Now I could go on breaking down the disastrous launch, but I feel like everything’s already been said about it and there’s not much I can add there. Let’s just say this: The project proved to be so ambitious that the game arrived unfinished, completely broken and was barely playable for a large number of people. This broken videogame made the papers in my country to the point of my grandma being worried I got scammed out of 60€ or something.

Now let’s fast forward a bit. A while back I was walking around town and saw the game sitting there for 20€. Having heard that a lot of the biggest bugs and technical issues had been hammered out since launch and being in a bit of a Sci-fi/Blade Runner-esque mood thanks to Andor (more about that show coming at some point soon as well) I decided to give it a go.

A few days later, I learned that I wasn’t the only one.

With the release of the Cyberpunk: Edgerunners the game reached over 104.000 concurrent players on Steam, which beat the all-time highest number for The Witcher 3. Now all of a sudden it seems like Cyberpunk is some kind of hidden gem that was always this great from the beginning, as if people weren’t given a blatantly unfinished product. I’m all for redemption stories in video games, for example No Man’s Sky and Star Wars: Battlefront 2 really turned around from crappy launches but even with those games the issues at launch continued to be talked about throughout the following years, despite the improvements made. It just seems weird to me that now everyone is raging on about how Cyberpunk was over-hated.

But to put all that aside: now I have finished Cyberpunk 2077 myself and I can say:

It was pretty alright.

Funnily enough I feel like a lot of thoughts I have on The Witcher 3 can also be applied to Cyberpunk. Once again, CDPR absolutely delivered on creating a gorgeous and immersive world, that is fleshed out by incredible side-quests.

The main story here is surprisingly short. Even knowing that in advance I was shocked to get the “point-of-no-return” warning once I got to Nocturne OP55N1. I thought I was taking my time reasonably, switching up every main quest with a few side-stories and gigs (little missions where you have to infiltrate/shoot up a place or kidnap a person, not anything too special) and yet I arrived at the end after about 25 hours.

The next few sittings I just started doing more of the side-quests. I also started to just kind of walk around the city in search of random little events like you would get in Red Dead Redemption 2 but found those to be pretty scarce (Brendan the sentient soda-machine was one of my favourite moments in the entire game though). When I about hit the 40 hour mark I felt like I was ready to tackle the final mission, and that was kind of where the stars aligned. Seeing all these plotlines coming together and especially reflecting on your improved relationship with Keanu Reeves’ Johnny Silverhand hit way harder than I had expected it to, and it all led to a very satisfying ending. The characters you got to know over the course of main- and side missions started to invade my thoughts in a way while I was making some interesting decisions to bring the story to an end.

Yet, I really wasn’t blown away by Cyberpunk. I don’t feel like many of my decisions altered the stories in big ways, but I do feel like doing more of these side-quests and interacting more with Night City and the surrounding desert made the finale feel more meaningful. It’s a conflicting feeling that I can describe as neither hollow or fulfilling, for it is kind of just both.

And gameplay-wise, I just wasn’t a particularly big fan either. I wanted to commit to a stealthy ninja hacker character from the beginning but quickly dropped my katana for just a handgun. Melee-combat here feels very rough and frustrating, and while the guns all have unique feels to them (thanks Dualsense!) there was not a single firefight that really felt special to me. The most fun I’ve had with the gameplay was when I was outsmarting my enemies with stealth and hacks.

Watching the anime now, I can kind of understand how this got people more interested in Cyberpunk 2077. Its world and atmosphere is just a lot of fun to drop in on and immerse yourself in, and the game does a really good job at that. Unfortunately the game didn’t blow me away in most other aspects, except for a very strong final mission. But hey, not everything works perfectly for everyone all the time. I had fun with the game for a while, so while I would not say it’s one of the best games out there, I still had a damn good time.