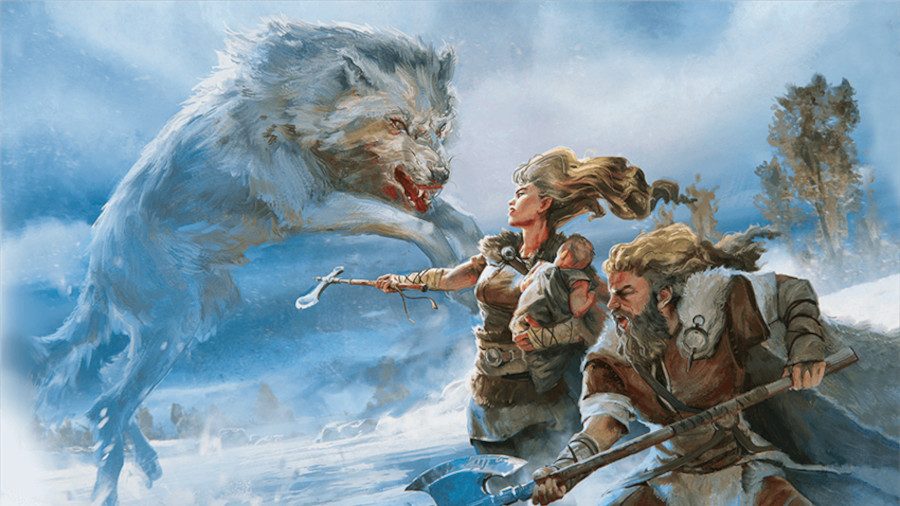 *Gnarly voice* Why hello there, and welcome to my vault. This is where I store all my ideas for all sorts of items, monsters, abilities and more. Today I allow you to peak in here, so come and see what awaits you…

Okay so on a semi-serious note, it’s probably no grand revelation at this point that I really enjoy Dungeons and Dragons, and thus every once in a while I try my hand at making something cool as well. Mostly items so far, but monsters and feats as well. (There might even be a subclass and a race in the works) So today I figured I’d collect some of the creations on my D&D Beyond account and put them on here.

This item is based on an ability from the game Ultrakill, where you can toss a coin in the air and shoot it to deal additional damage to a target. I made this in collaboration with a friend of mine, check them out here: https://github.com/LennyPhoenix.

As a Bonus Action, you can throw this coin into the air. You must make a ranged attack or cast a spell that shoots a projectile immediately afterwards, for if your turn ends the coin will just fall on the ground (the coin will magically reappear in a location of your choosing, be that a pouch, pocket or your hand). The coin has an Armor Class of 18 and will bounce any projectile you shoot at it to a target of your choosing, while tripling the damage dice of the attack.
For example: If you shoot this coin with a longbow and hit, the shot deals 3d8 + DB piercing damage instead of the usual 1d8 + DB damage.

This also works with spells that shoot solid projectiles.

On a Critical Hit, your projectile hits the side of the coin, splitting it. You can now choose 2 targets, or shoot the same target twice with the extra damage.

If you have multiple Yeetcoins, you can throw them in the air all at once. If you hit the first coin, it can bounce to the next one. Every coin after the first one loses one point to its AC, and adds one damage die to the total damage. The chain ends as soon as you miss one of the later coins, and it will bounce towards your target.

Add it to your campaign here: https://www.dndbeyond.com/magic-items/4338061-yeetcoin

This feat was one I made after a rewatch of The Witcher Season 1 on Netflix. It was very much inspired by Dandelion (or Jaskier if you will). Any class can technically take this feat, although it probably makes most sense for Charisma-based characters to take it.

Add this feat to your campaign here: https://www.dndbeyond.com/feats/760958-starstriking

The idea for the Gambler’s Chance was heavily inspired by both Bilbo Baggins from the Hobbit and Han Solo from Star Wars, when I re-watched Solo: A Star Wars Story. I wanted to take that kind of scoundrel vibe of the latter and combine it with the apparent great supply of luck Halflings seem to have on their side. I am very happy with the result.

You have a +1 bonus to AC while wearing this armor. You also gain proficiency in every type of gaming set.

The armor has 5 charges a day and regains 1d4 + 1 charges per short or long rest.

This armor once belonged to a great gambler. He won many games all around the land wearing it, and it was rumored it helped him get out of perilous situations more than once. Some people say that just before his death, he did enchant the armor, but it is unknown to what extent…

You can add the Gambler’s Chance to your own games by going here: https://www.dndbeyond.com/magic-items/3653554-gamblers-chance

For this last piece of homebrew for today I present the Giant Squirrel. This was made for a boss fight in my current campaign, where the players are shrunk down significantly and have to climb to the top of a tree to get free. Each floor (called a branch) is protected by a Warden though, and this was one of them. I wanted to make a fast and surprising enemy, which is why it’s very mobile and has access to magical powers. You can still implement this in your campaign pretty easily by for example making a wizard’s experiment going horribly wrong.

If you want to add this monster to your own session, click here: https://www.dndbeyond.com/monsters/2042695-giant-squirrel

And that was all for today! Be sure to let me know what you thought, and what homebrew you’ve come up with in your time. Have a great day!