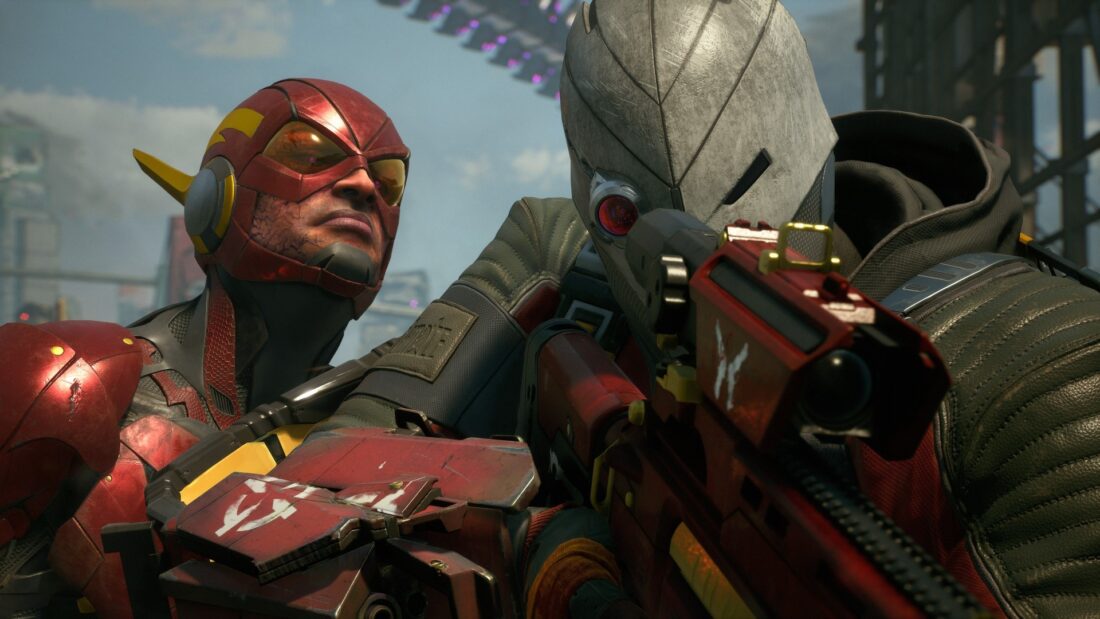 It’s been reported that the game Suicide Squad: Kill the Justice League has been delayed, and a pilot episode has been ordered by CW, which would serve as a prequel to the new Gotham Knights game. When I heard that, it reignited some thoughts with me that I’ had when these games were initially revealed. That being, the continuities that these games take place in.

When Suicide Squad: Kill the Justice League was announced I was excited! The trailer looked seemed to give a pretty good idea of the tone of the game, and the concept as a whole appealed to me. Playing as the squad with a buddy, while taking on DC’s team of most popular heroes sounded like a great time! Especially when it was revealed this game was being developed by Rocksteady, the studio behind the Batman Arkham games. I love those games, so I was very excited to hear they were working on this new project. I mean, playing as Harley Quinn against Wonder Woman, Flash, Superman and Batma- wait what?

This new Suicide Squad game takes place in the same universe as that of the Arkham games I just mentioned. A universe where Batman has supposedly died at the end of Arkham Knight. I found this a bit weird, but you know, whatever. Then this game doesn’t have Batman in it. Even though it didn’t really fit into my idea of the Arkhamverse, who cares. I still feel like that to be honest. Of course I don’t have anything to say about it, but I do find it interesting. Because you see, at about the same time, another game was revealed. That being Gotham Knights. This one being developed by WB Games Montréal. This game followed Batgirl, Nightwing, Red Hood and Robin (another coop game as well) in a Gotham where Batman/Bruce Wayne died. In an explosion of Wayne Manor. The same way Arkham Knight ended.

Now again, I’m not poking holes at Warner Bros’s decisions here. Those are theirs to make. I’m just saying that in my ideal world, these two scenario’s were swapped. Gotham Knights seems like it could be a genuinely good follow-up to the Arkham trilogy, and the story of Batman possibly being dead and his family having to take over for him was something I was hoping to see since I finished Arkham Knight. I mean, we’re still getting that story. That’s true, and I’m very excited for it, I just feel like it would have fit into the Arkhamverse better than the Suicide Squad game. Maybe Batman will be revealed to be alive in this game? One of the trailers seemed to show a Batmobile, so it’s possible for sure. Maybe I should just wait for it to come out before speculating, but sometimes speculating is most of the fun. At least to me.

At the end of the day though, eh, who really cares. As long as the games are fun, I won’t really mind. It’s just something I’d been thinking of for some time. Who knows how it will turn out. I’m interested either way. Just wanted to share my thoughts.

Have a great day!