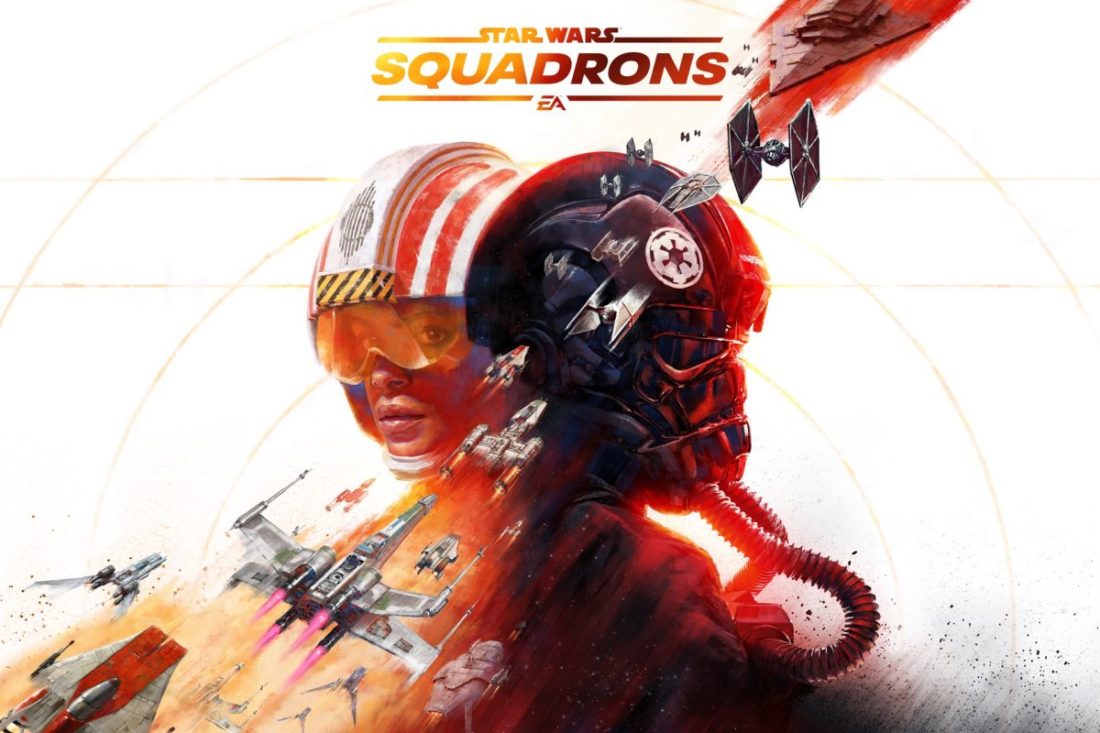 *This article is not written to bash on Disney, Lucasfilm or any of the other parties involved. I am simply stating my opinion and how I perceive the situations presented here.

Let us go back a few years, m’kay? I have a list here with pretty much all officially released Star Wars games, around the time that gaming became a bit more of a “normal” thing to do. In 1999, Star Wars: Episode 1: The Phantom Menace released, and to capitalise on it’s succes, naturally video-games were made. In the year of release, 3 games based on the movie, and 3 more focussed on other parts of the saga. With in the year following that 4 more. I could actually go on, but this sets quite a good example of what I want to say.

Because if we look at the last 8 years, from 2012 when Disney took over Lucasfilm and shut down Lucasarts, the number of total games is significantly lower. When the house of Mouse took over Lucasfilm in 2012, they cancelled pretty much all games known to be in development at Lucasarts at that time. Quite a shame, but with Disney money you could make a lot of great games, so the future was bright.

In 2013 Lucasarts was shut down, and the company announced that they’d be taking up a partnership with EA games. They got the exclusive right to make Star Wars games. Then for a little while pretty much no games came out (Except for the mobile ones, but I’m not counting those here). But in 2015 EA came with a reboot of Star Wars: Battlefront! A game series beloved by fans, now spiced up in a new coat! The game was good but lacked a lot of content at launch so 2 years later it’s sequel Star Wars: Battlefront II was released. I’m not gonna go into that controversy here, but let’s just say it took them a while to take the game to a reasonable state again. The last big Star Wars game released was Jedi: Fallen Order. A single-player action-adventure game set after Order 66. The game was received well by fans and critics alike.

Now that’s 3 big Star Wars games over the last 8 years, next to 5-8 games *a year* around the time of a new movie release before Disney took over. And yes, of course, making games takes a lot longer than it did 15 years ago, but it keeps stinging. Not so long ago, you had Star Wars games for a lot of genres. You had Podracing games for racing fans, shooters and action-adventure games for those who wanted that, hell there were even Dejarik (Basically Star Wars Chess) games. Why can’t we go back to that time?

Well, who say’s we can’t? A little while ago, EA announced that this October they’d release a new game, Star Wars: Squadrons. It is a flying sim, with a singleplayer campaign and big multiplayer modes. They also announced the released version is the final version. A smaller experience (also not a 60 dollar game, instead it’s 40 bucks which is neat,) but a complete experience, if those promises are true. And if they are, this would be a nice return to formula for Star Wars gaming.