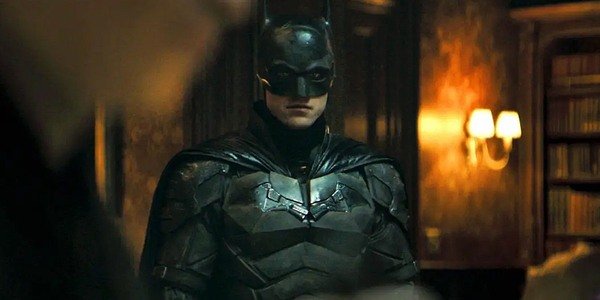 The Batman has been on the radar of a lot of DC fans since the first trailer released about a year ago. The movie is helmed by Matt Reeves and looks to really go deep into the gritty part of the Caped Crusader. While details about the film have been pretty scarce, recently we got a little more info through Twitter user @BLURAYANGEL, who had a contact that attended one of the test-screenings. There are no spoilers.

While of course, nothing is confirmed until an official statement is given, Blurayangel is a big name in the fandom and wouldn’t just post this just to mess with us. Don’t take all of it without a healthy dose of salt though, just to avoid the disappointment if this turns out to be some mumbo-jumbo. Now that we got that boring stuff out of the way, let’s get into the meat of this thing.

So, this is some very exciting news! The first details were shared in the thread above, but there have been tweets after that with more bits and pieces for us to chew on until this movie finally releases. Here are all the new details, in a simple list for your convenience.

That’s what they shared at first. But there is still more information.

That is all for what their source had to say and I’m going to be honest, I absolutely ADORE what I’m hearing. This definitely seems like it will be the ultimate Batman movie and I’m incredibly excited!
I have a very crazy and unlikely theory about the ending. Considering Batman will be narrating the entire movie, and from trailer-footage and these comments we can discern that Batsy isn’t the best of friends with the GCPD. Could it be that at the end of the movie, they’ll try to take him in and put him in Arkham Asylum, where we could meet a few more classic Batman villains, possibly even The Joker?

Yeah, a crazy theory and I know it, but who knows? We still have time enough to speculate on the movie considering it’s only coming out next year. For today though, I hoped you found this little list useful and liked reading it. Have a nice day!