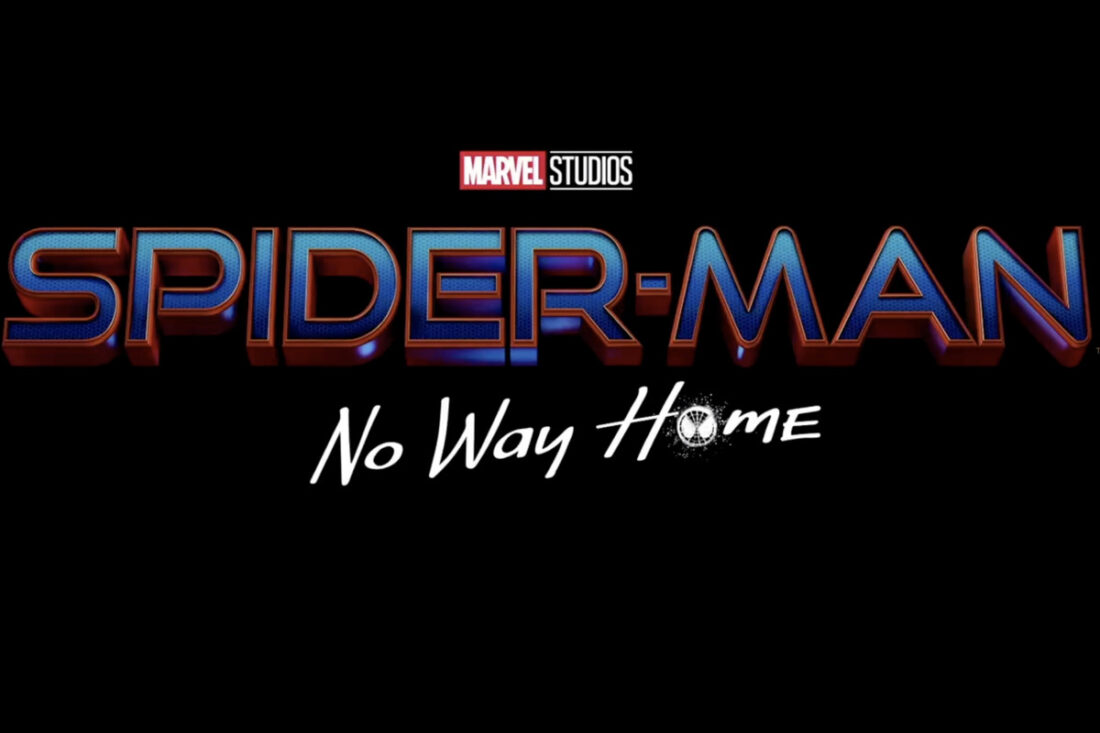 After a spectacularly big trailer leak, the first teaser for Spider-Man: No Way Home has finally officially arrived and we have our first indication on what the story is going to be about, who will be in the movie and how it will affect the greater MCU timeline. Now it is time to break it down, see what it means and speculate what it could mean, because hey, what else can we do until it releases on the 17 of bloody December?

The trailer opens with Peter (Tom Holland) and MJ (Zendaya) hanging out on a roof. MJ is reading a newspaper that speculates on some of Spider-Man’s powers. Peter comments that he doesn’t want to go back to the street, since it gets really crazy down there. It’s a nice little interaction between the two. Then we get some shots of Spider-Man swinging through New York while holding MJ, and J. Jonah Jameson’s (for which J.K. Simmons returns!) TheDailyBugle.net playing on all the billboards, talking about Spider-Man’s secret identity and the image calling him: “Public Enemy #1”.

Then we cut to Peter in a police station, being interrogated by a few police officers. He says the drones killed Mysterio, not him. Then there’s a scene of Peter and MJ talking through the phone, with the latter asking the other if he’s somehow relieved that he’s outed now. We see a montage of some of the important people in Peter’s life, and while Peter says he never wanted to lie, the current situation is hurting the people around him. Peter is looking for a solution, and that is where we get to the most game-changing part of this trailer.

So Pete seeks out Doctor Strange in the Sanctum Sanctorum, which for some reason is now winter themed? We see the most comfy looking Doctor Strange and Peter asks Stephen (they’re on a first-name basis now) if he can make it so that people will forget he’s Spider-Man. Wong warns Strange to not cast the spell (before he leaves, presumably on a vacation judging by his luggage), since it’s too dangerous but the two follow through with it anyway. Peter then realizes this will also remove any and all memories from his friends and dear ones and wants to stop, messing up the spell in the process. Before that though, we see a shot of an unmasked Peter running through a building in a new Black Suit. This suit has been subject to some toy leaks, and seems to allow Spider-Man to wield some kind of sorcery, which I think is pretty damn exciting! We also see Peter and MJ being surrounded by a hoard of people.

Next we see Spider-Man swing through New York again, only now the entire city is subject once again to some weird changes, similar to what happened in Doctor Strange. There forms a large hole in the middle of the city that buildings seem to be kind of sucked into? The next shot is actually technically our first look at Electro! We see a whirlwind and yellow lightning, and Jamie Foxx has stated that he’d be more accurate to classic Electro instead of the blue version from The Amazing Spider-Man 2. Then we see Stephen on a train, without the Cloak of Levitation, doing some sorcery thing, after which it cuts to him telling Peter the problem is that he’s trying to live two different lives, which he later continues by saying that the longer he keeps doing it the more dangerous it becomes.

Then we see Strange doing the same move The Ancient One pulled on Bruce Banner, taking Pete’s astral form out of his body. But look at Spider-Man’s hand in this shot, he appears to be holding some kind of cube. It’s style is kind of similar to the Eye of Agamotto (which Strange is still wearing, even though the time stone is destroyed).

We then get some quick shots of some armed forces going through a burning building, and we also see them in the background of a shot of Happy Hogan (Jon Favreau) sitting in a car. After that there’s a part where something seems to appear behind Peter, who gets scared. I can’t really make out what it is, but it kind of looks like some kind of beast? I don’t know, maybe other footage will clear it up or it’ll be saved for the movie. We then see more of Peter in the black sorcery costume (fully masked this time) seemingly being attacked by one of Electro’s lightning bolts.

Now probably the biggest part of the trailer: The villain reveals. As said, we already saw glimpses of Electro earlier, but now we’re getting our first tease towards the return of Willem Dafoe as Norman Osborn, aka The Green Goblin, with his signature maniacal laughter and the pumpkin bombs he used in the Raimi films.

We quickly see the effect of the bomb detonating, with Peter also seemingly talking to a woman sitting in a car. I have no idea who this could be, maybe a government official who is set to keep an eye on him? The screen cuts to black and we hear: “Be careful what you wish for, Parker” which I first thought could be Norman Osborn, but upon re-watching and listening to it a million times I think it might just be Doctor Strange.

And then, we finally get to see Alfred Molina, who reprises his role as Doctor Octopus from Sam Raimi’s Spider-Man 2. He says: “Hello, Peter.” and the trailer ends. I am beyond excited to see all these classic villains portrayed again by the actors I grew up with, and I’m very excited to watch this movie. Also, of course the theme playing through the trailer is a variation of the classic Spider-Man theme from the old cartoon, I love it.

I summed up most of what happened in the trailer above, but here I will just summarize what we know of the story so far again. I resisted watching the leaked trailer for about 5 seconds when I finally gave in (those 5 seconds were agonizing), so here it goes. Far From Home left off with Peter Parker being outed as Spider-Man by Mysterio. It was a big shock, and I think a lot of people have been incredibly curious to see the aftermath. According to the trailer, a desperate Peter Parker seeks out Doctor Stephen Strange in the Sanctum Sanctorum (which is winter themed now, apparently) and asks him to erase any memory anyone has of him being the webhead. Wong warns Strange that it’s a dangerous procedure, but he ignores that and takes Peter to do the ritual. In the middle of that though, Peter finds out this will erase everyone’s memory of his secret identity, including Ned, MJ and May, and he wants to back out. He can’t though, and while trying to stop the spell, he messes it up. This is likely how the Multiverse opens up (probably at the same moment that the Sacred Timeline branches in Loki and Wanda looks through the Darkhold in the post-creditscene of WandaVision).

Obviously, things never go as planned, and while everyone will forget who Spider-Man is under the mask, some unaccounted for side-effects pop up, in the form of several classic Spider-Man villains. The footage shows us Alfred Molina who returns as Doctor Octopus from the Sam Raimi trilogy, and we saw the grenades used by Willem Dafoe’s Green Goblin from the same movies. We also know that Jamie Foxx will return as Electro from the Amazing Spider-Man will return in this movie. Peter seems to be going up against a large variety of villains, and ones that the Spideys from alternate universes had a bit of trouble beating on their own.

Still, I don’t really think it’s that weird to think that it won’t just be villains that enter the MCU. I believe, based on never-ending rumors and speculation, that Tobey Maguire and Andrew Garfield will be reprising their roles as Spider-Men and assist Peter, either by guiding him on how to beat these people or actually fighting beside him. Of course, nothing is actually confirmed, but I think it’s still a safe bet that we’ll be seeing these guys back on the big screen. I certainly hope we will.

It’s fair to say this movie is all about the Multiverse, and although this doesn’t exactly line up, since Far From Home took place around 7 months after Avengers Endgame, I think it’s possible the post-credits scene in WandaVision took place at a later point in time. The timing of it and a specific audio effect perfectly lines up with when the sacred timeline starts branching in Loki, which can technically take place at any point in time, and I think this might be another one of the effects or causes for the branching, now that the threshold has been passed.

Once again, I am incredibly excited to see this movie when it comes out on December 17. Hopefully it doesn’t get delayed, and I can watch it with my friends (you know who you are, I’m stoked) to make it the best experience possible, for my favorite superhero of all time. Thank you so much for reading and have a wonderful day!