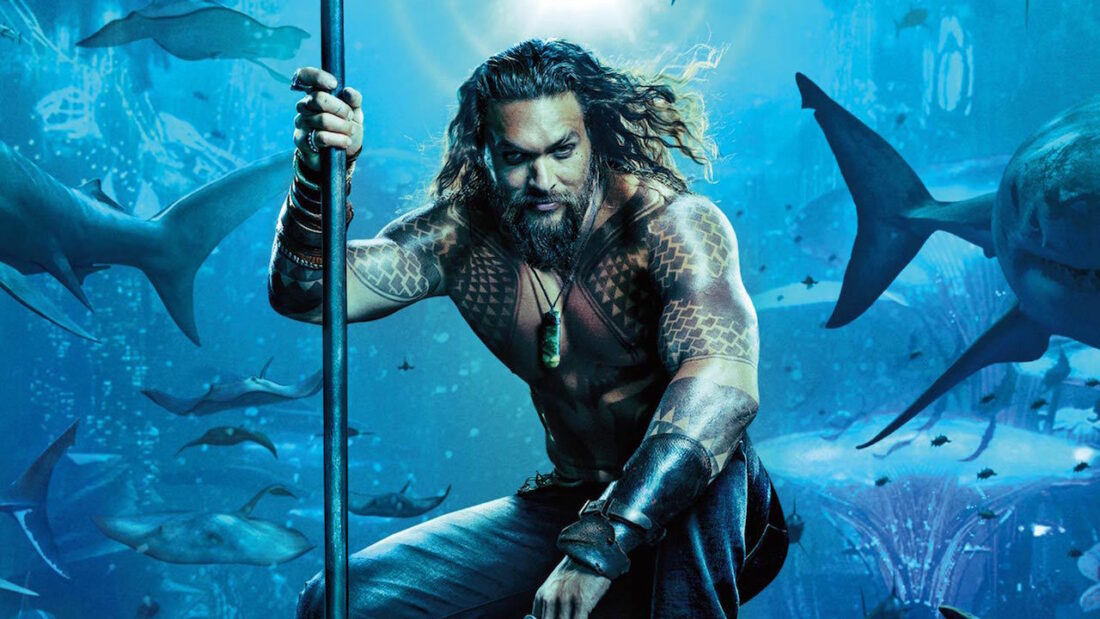 Certainly not the worst DC movie they’ve made, but it’s not really that good either. The scene on the beach where a young Arthur Curry gets mad at the Green Goblin had some of the worst acting I’ve seen outside of a dutch high school movie, but that made it hilarious.

The Clone Trooper from Star Wars did a good job, Jason Momoa takes a great spin on the character and the visuals of the movie are pretty good too. Still, we should’ve had more Black Mantha.