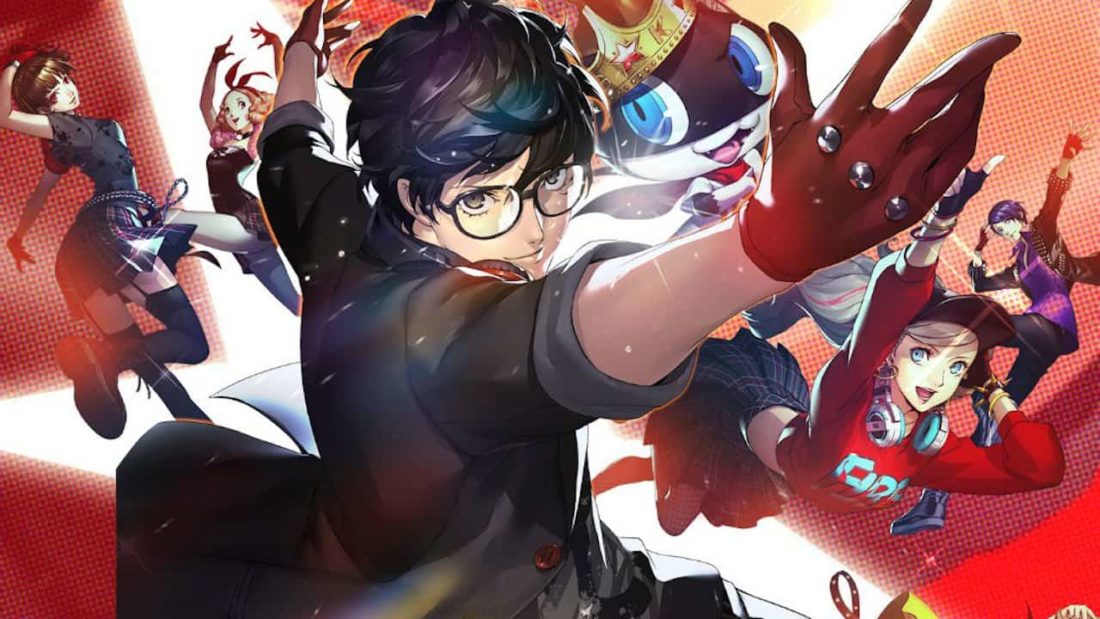 Hey-ho! Dunke here! But this is not a review by me, no this is Alex! He wrote a little something on Persona 5 Dancing, which he is a fan of. I have tried it myself, but it wasn’t much for me. (You can see me playing it here: https://www.youtube.com/watch?v=1yG82wUTcS0) Hope you enjoy!

I’ve never been someone to play rhythm games that often, but after playing persona 5 royal, I learned of a spinoff by the name of persona 5 dancing, dancing in starlight. And as a person does after loving a game, you instantly buy any spinoff you can get your hands on.” “The not dancing parts: So, persona 5 dancing takes the characters of persona 5, and forces them to dance in a competition. This competition is up against the cast of persona 3, so this ties into persona 3 dancing. That’s… pretty much it. But the highlight of this game isn’t it’s story, it’s the social links. By completing certain requirements, such as completing songs, or using outfits, you can hang out with your friends. These are incredibly charming, and are honestly the highlight. And these also serve a practical purpose, unlocking many outfits and even features, such as new dancers.

And of course, you can’t talk about a rhythm game without talking about the rhythm game. The basic setup for each song is one or two characters will be dancing in the centre of the screen, and notes will head towards different areas, each corresponding to a button. And you press those buttons. Admittedly, that’s it, but it’s deceptively difficult at times. It’s still welcoming to beginners, with 4 difficulty settings, and modifiers to make the game easier or harder. So whether you just want to watch your favourite characters dance, or you really want to get into rhythm gameplay, the game will accommodate you. You can select different outfits for every dancer, ranging from hilarious to actually quite well designed. All in all, it’s just a fun time, and it doesn’t matter if you want to have a complex experience or just a happy dance sim.

Persona 5 dancing is quite the fun experience, but the actual gameplay isn’t for everyone. With fun remixes from the persona 5 soundtrack, and charming dances from every character. It does have DLC options, but are far from necessary. All in all, if you like rhythm games or persona 5, give it a shot. And if you enjoy both, what are you waiting for?

Hey, I'm alex, or spirit, or whatever. I'm a big fan of persona, or almost anything nintendo. Other stuff too, but that doesn't fit well on a small bio.