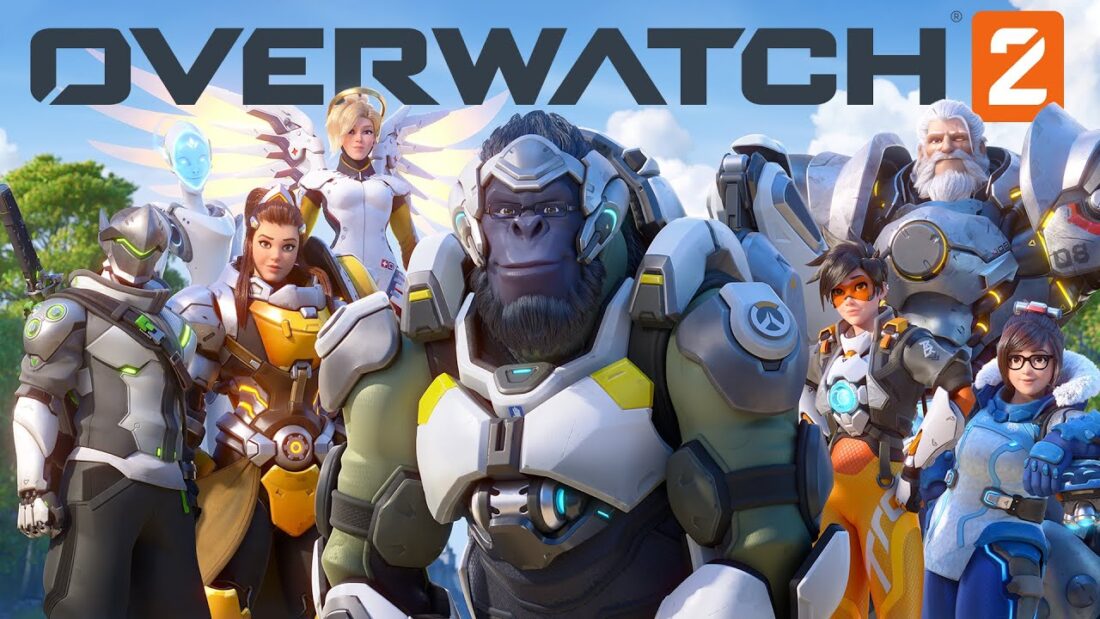 I want to start out this piece by saying that in no way shape or form I mean to distract attention from everything that is happening with Activision-Blizzard. The things that have come out are truly repulsive. This article has nothing to do with that, rather it’s just something that’s been on my mind and I want to write down. If you’re not familiar with what happened, the following article from GameRant explains it clearly and also offers ways to help change what is a really a toxic and disheartening aspect of the gaming industry that we can’t ignore: https://gamerant.com/activision-blizzard-employee-walkout-support-donations-solidarity/

Alright, now that we have that out of the way, I’d like to talk about Overwatch 2. The first Overwatch game was received very well and due to the way our world works, it was likely a sequel would be coming at some point. It was a released a while ago, but at this point of time we have a little more info, with one specific bit I would like to focus on: The co-op mode.

Everyone plays games in their own way, and that is one of the things that make them so intriguing to me. I personally don’t play a lot of multiplayer games anymore, but about a year ago I figured: “Eh, why not try Overwatch. Should be fun with friends.” and holy crap it was. This game is such a blast! I never really play alone, since I just get a lot more enjoyment out of doing dumb stuff with my friends while also trying to coordinate everyone in a good position to pull off some sweet ultimate-combo’s. The euphoria I feel when sharing that experience is great and it’s a much more relaxed time than playing competitively or alone. I think the addition of Overwatch 2’s co-op mode can only add to that relaxed feeling, since you and your friends are not fighting real players but rather the computer.

Granted, for some people that competitive aspect is the appeal of the game. I’m only saying that for people like me, who prefer to just play casually and do a few matches with friends, the addition of co-op is very exciting. And hey, I think it’s fair to say the multiplayer aspect of Overwatch isn’t going anywhere. Co-op has the ability to bring a lot more people into the game.

Due to the fact that you will be able to play in the same matches as people playing Overwatch 1 & 2, not a lot of things will probably happen to dramatically change the core gameplay. I find this a shame, but that’s all really. Not a lot I can do about it so I’ll just see how it turns out. What I am excited about however, are the skilltrees. Every hero seems to be getting their own skilltree that allows you to customize them to fit your playstyle. My Genji could play different to yours and really I am just waiting to see to what extent. We’re already seeing how certain abilities are getting revamped, like Mei turning into a bowling ball of ice. Depending on how easy (or not) they are to obtain I think these can be a great way to get players involved in the game and give more of a sense of progression than getting all of the skins will.

Really, what I’m trying to say is that Overwatch is seemingly covering a bit more ground. It’s looking towards appealing to more casual audiences by making it less competitive but at the same time deepening the system with the skilltrees. Do I agree with every decision? No. I think making the two games cross over is going to hold Overwatch 2 back a bit, but just seeing the direction they’re taking is intriguing enough to me that I’ll keep an eye on the development of Overwatch 2.

I hope you enjoyed reading this. It’s a little different than what I usually do so I’m still kind of figuring it out, but I hope you got some enjoyment out of it nevertheless. The next one will probably be about a game-concept that’s been in my head for a while, mixed with some of my latest D&D projects and a review here and there. Thanks for reading and have a wonderful day!